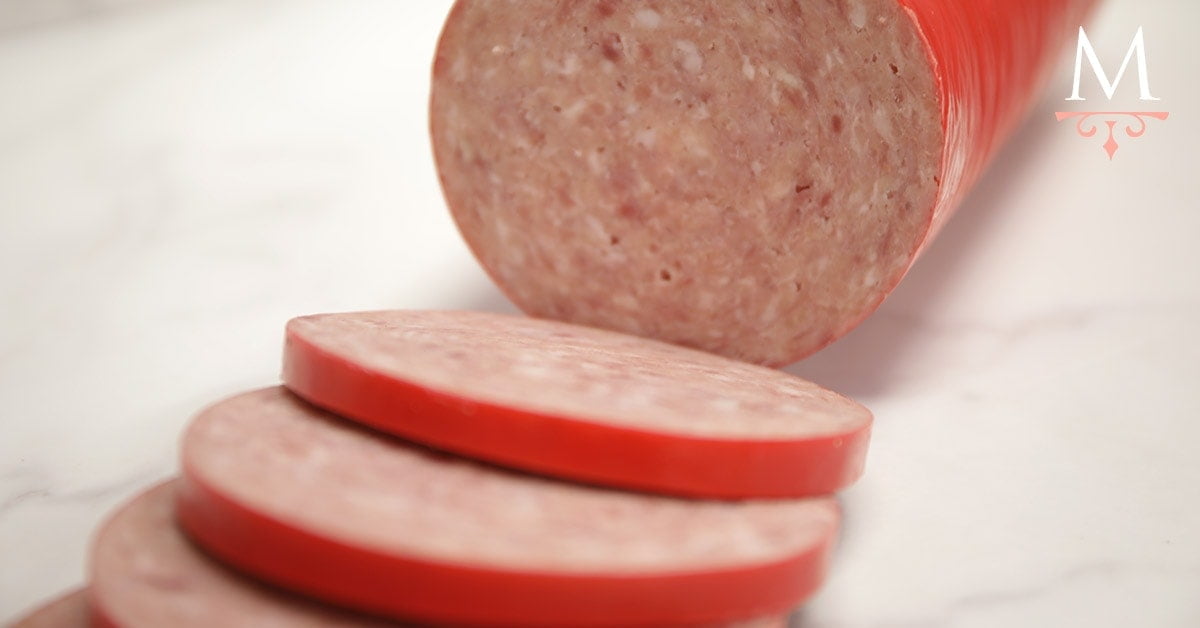 Until l started working for my father in law at his butchery business, l had never even heard of Scottish Polony before. In fact, unless you’re from the North East of Scotland, not many people have even come across it.

Every time l asked someone if they had tried it before, l was met with a completely blank expression as if l was speaking another language.

The most common response would be “Don’t you mean Boloney?”

In America, Baloney is a lunch meat. This type of sausage is made using various meats. Baloney is a type of thinly sliced sausage that can be made from Pork, Turkey, Beef, Venison (or a combination of these meats) and is typically ground together adding various seasoning such as Allspice, pepper, nutmeg etc and served cold.

It would usually be very thinly sliced and used on a sandwich.

The name Boloney is probably a derivative of the Italian city Bologna which is famous for this type of sausage. According to the Oxford Dictionary, the word Boloney itself means “nonsense” which would hint as to the type of low-quality meat used in the sausage.

I must stress…Scottish Polony is very different!!!.

Scottish Polony is a breakfast product and is probably most popular in the North East of Scotland. At the time of writing this article, there isn’t even a description available on the internet for Scottish Polony.

In fact, if you were to type ‘Scottish Polony’ into Google/Yahoo etc you’ll probably get a bunch of websites offering to explain to you what Bologna or Boloney sausage is.

I will stress again…this is not the same product as Scottish polony!

Scottish Polony is a breakfast product in the North East of Scotland and would only ever be found cold in a sandwich by hardcore lovers of the product.

It consists primarily of cured pork and various seasoning. Any good butcher will not add other meats to the ingredients. The mix is all ground together and produced through a sausage maker into a large red skin. It is then cooked for a couple of hours and left to cool overnight.

People who enjoy Scottish Polony would typically eat it fried on a roll with a little sauce or as part of a full Scottish Breakfast.

If you want to fully appreciate the taste of Scottish Polony then include it in your next Sunday breakfast. Get yourself some sausages, black pudding, tomatoes, eggs, lorne and a little haggis then you’ll have yourself a unique taste of Scotland.

Why not try it for yourself, Scottish Polony is included in our Breakfast Pack available for delivery direct to your door!

Your Guide to Buying a Steak Pack

Which Meat Pack Should I Purchase?

We pride ourselves on the quality and consistency of our products. Our aim is to provide our customers with quality sourced meat and to offer great tasting Scottish produce. 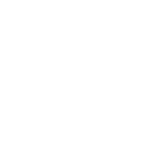 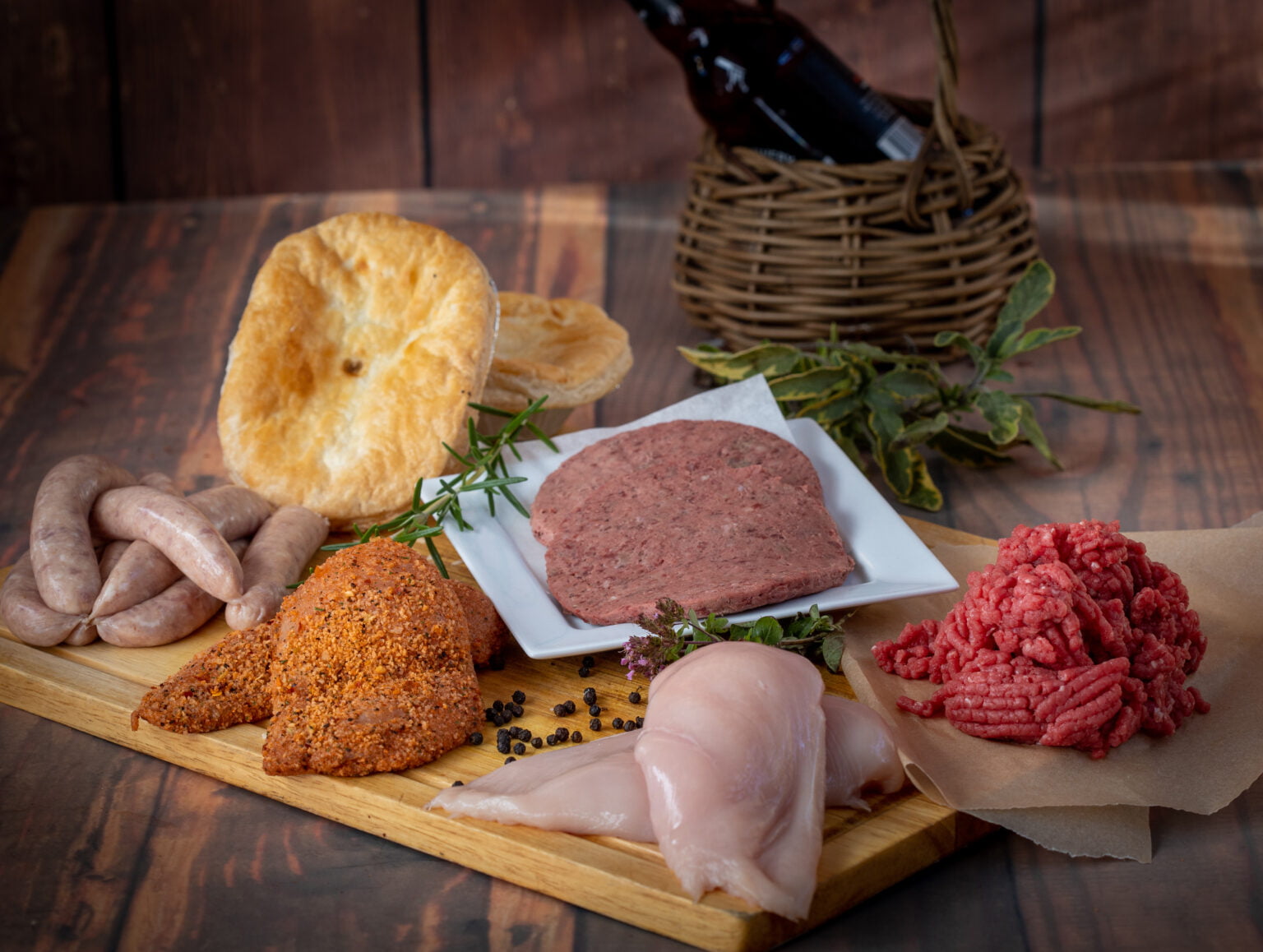